If you’re late to party, read the first part of the series to get caught up.

Disclaimer: Part 2 is designed to point out awesome details that make the show but that could not be discussed necessarily in Part 1, due to how most of them were revealed post first season.

I wouldn’t classify these details as spoilers as I’ve made them sound as cryptic as possible in the form of teasers… but I thought it important to have a disclaimer nonetheless. Read at your own risk. 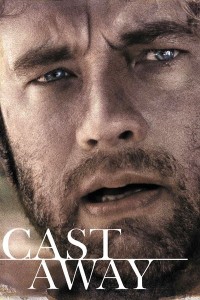 Leadership comes at a price

Viewers will be recurrently exposed to this “universality.”

But why should viewers care? For starters, this theme complicates the decisions made by the show’s characters.

It is always easy to condemn fictitious characters in a fictitious setting, but when predicaments are relatable to an extent—as leadership is costly even in real life—the point of condemnation blurs… and viewers will second-guess the ethical lines that they draw.

Survival is not a one-man show

Fine. So Cast Away begs to differ.

But amidst all conflict, the show does convey the importance of setting aside differences if collective survival is at stake. Perhaps this is something we can all take away with us.

Grounders of the “Bane” clan.

Just from the way they look, Grounders are markedly different.

Thing with looks, though—they’re deceiving. With respect to the Grounders, in more ways than one.

Apart from having developed a resistance to nuclear radiation, the Grounders are not part of a single monolithic body. As can be seen from these banners… 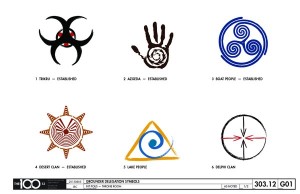 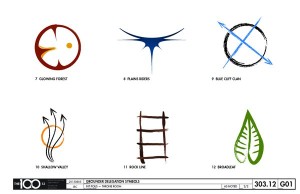 … “Grounders” is merely a non-representative umbrella term for a multitude of classifications—somebody put a crap load of work into this. 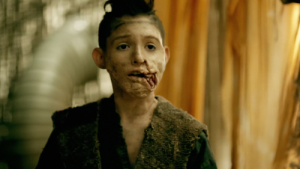 A parallel to the Ark

Even though there is conflict between the Ark and the Grounders, they share a brutal similarity. Here, we recall Reason #3…

Grounders banish mutates—those with deformities—out into inhabitable territory to keep their bloodlines pure. These mutates—mostly children—are left without support, resources, and identities…

They are left to be, without meaning or purpose. To be recipients of a fate worse than death.

For a group that doesn’t seem that large in number, the Grounders are pretty effin’ cutthroat. Literally.

“Death by a thousand cuts” is one of their most brutal means of punishment. What happens, you ask?

Let’s just say it’s as literal as it sounds. Ouch.

A teaser: one of the show’s most memorable scenes involves this aspect of Grounder society.

Trigedasleng for “your fight is over”; this is another means by which the Grounders are equally similar to and different from the Arkians. 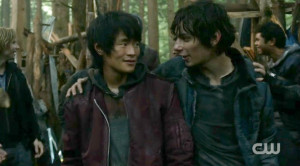 If you haven’t figured out who the dumb one is, think stereotypes.

Jasper and Monty are the show’s double act. One of them plays the straight man, the other the complete dumbass.

So why did they make this list? Well, the reason would tread upon notable spoiler territory.

By some miracle, the Ark delinquents are quite smart… Jasper and Monty included, despite what I just called one of them. Can we say the same for the delinquents of today?

Who cares?! All I know is we’re all set in the future, guise.

Both Clarke Griffin and Abigail Griffin take the reins when it comes to demonstrating fits of feminine fury. But that’s not all. 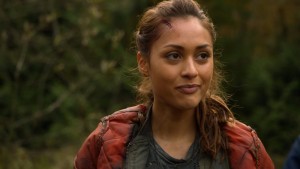 Dubbed a genius, Raven is quite possibly the smartest character among the Arkians.

She starts out as an HBIC, which is interesting enough in and of itself. However, there is more to look forward to… 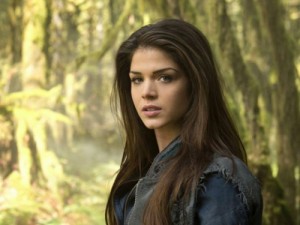 Octavia fulfills what is expected of a sister of Bellamy. She is good-natured, helpless at times, and much more empathetic than her sibling.

I know this doesn’t sound that enticing when it comes to empowerment but as with Jasper and Monty, Octavia’s role in the show goes far beyond initial impressions. And it’s something to look out for.

Teaser: check the next blurb.

Anything I say about the following three characters will be spoilers, so I thought it best to leave some videos instead. 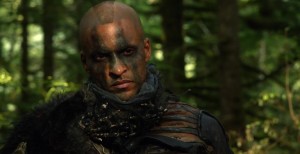 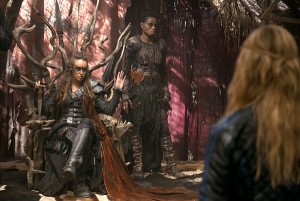 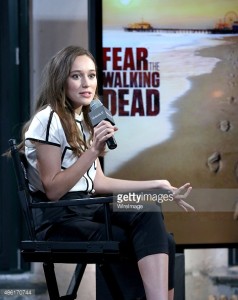 —Or the actress that plays Lexa—is a series regular for a show you might be familiar with.

But… do the world a favour and don’t watch it. 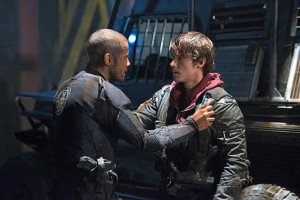 The show has its fair share of characters that fall under the LGBT roof. Lexa and Nathan Miller are two of them but there are a few more legit surprises in store as the show progresses.

And when these aspects of a character are revealed, none of the other characters make a big deal of it. The CW really knows how to speak to its demographics. 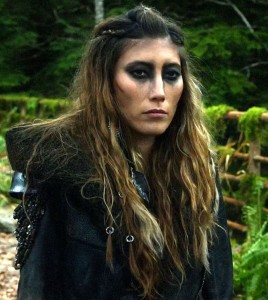 Zach McGowan and Dichen Lachman, who play Roan and Anya respectively, have both made appearances on Shameless. And it’s easily one of the best shows out there.

That qualifies right? So, um yeah… eat me.

The 100 is simulcast on Netflix and CW.

What? You knew that was coming.

How the hell do you pronounce the title?

Might not seem that big, but when you’ve heard the opening voiceover say both “the one hundred” and “the hundred” many times each… I’d have to wonder which version do they actually own as part of the IP. 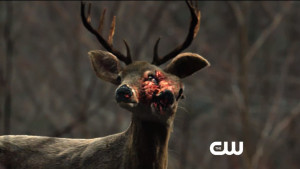 WHERE THE HELL DID IT GO? We don’t see whatever that is or other malformed creatures later on.

That, my fraynds, is what we call a production budget. 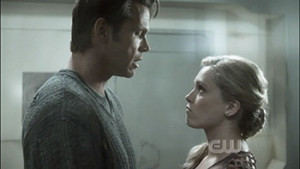 The show is relatively stupid friendly.

When Clarke asks her father, one of the Ark’s engineers, what could be troubling him in relation to the Ark’s oxygen recycling vents, he responds…

“There’s something wrong with the system.”

And leaves it at that.

When conflicts occur between two parties, often times, one side prevails, learns an important theme, and undergoes a world-view cathartic transformation, never to repeat their part in the conflict ever again.

In the case of The 100, you’ll realize the above statement doesn’t necessarily apply.

So yes, it does seem like sometimes the writers generate conflict just for the sake of having conflict.

Hey, I didn’t say the show was perfect. Just that it’s a great show in more ways than one.

That said, stakes are always high in The 100. Whether a bomb is about to go off, or when rules aren’t being followed, or when the environment isn’t exactly accommodating… you can be sure that someone’s life is always hanging by a thread.

It isn’t a show about survival without people trying to survive. 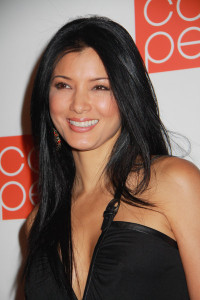 Did you just say, “Kelly Who?”

Many might recognize her more in Arrow or as Lady Deathstrike from X-2, but she was in Martial Law! Martial frickin’ Law!

Ugh, I’m too old to reference that show.

In any case, what a blasphemous crime that Kelly only appeared in the Pilot.

That alone would put this show on my sh** list. One Kelly appearance, however, is worth exhibiting all the mercy that I could muster. If she bears no ill will toward the show, then so shan’t I.

Welp, there you have it.

If 100 reasons ÷ 2 isn’t enough to convince you to watch the show, then nothing will.