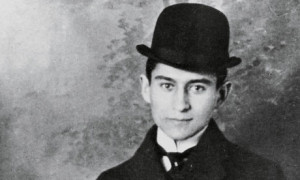 Here’s the rather tragic life story of one of the most prolific sci-fi novelists whose works serve as grand metaphors till this day.

Meet Franz Kafka, a mixed bag of a frustrated bureaucrat, playboy, and a whole lot of daddy issues. Although you might know him better for his works: The Metamorphosis (you might have been asked to read it in high-school), The Trail, The Castle, than his ‘complex’ reputation.

Kafka was born in 1883 in Prague, back in the day when the Czech Republic was part of the Austria-Hungry Empire. 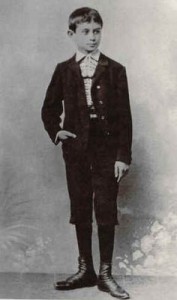 Being the eldest son of an Ashkenazi-Jewish family, Franz was not a happy camper. His well educated, middle-class parents insisted on their kids speaking high German (speaking low class German is bad enough, trust me), and pursuing a university degree.

Franz, being a highly intelligent and eloquent bruh, wanted to be a writer (read ‘novelist’) more than anything else in the world. 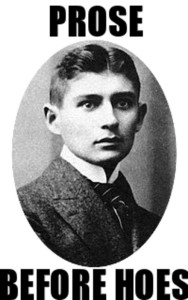 Inspired by the creepy and gloomy streets of Prague Kafka wanted to put his morbid thoughts on paper, to be read by all, alas, his parents were totally not down with that: writing (read ‘novelizing’) for a living? What sort of gobbledygook is this? Instead they sent him off to become a lawyer, and that he became.

Pretty soon he found employment at an insurance company where he felt obligated to work so his dad will be happy. You can only imagine the kind of mental stimulation he experience if he produced the following works: 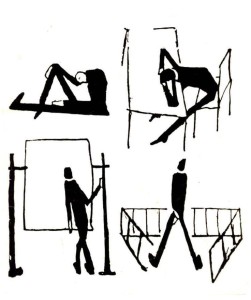 Clearly his day job was not giving him much pleasure which is why he didn’t neglect his writing, and that he did mostly in his bedroom, at night.

Just in case you were wondering, yes, Kafka hadn’t resolved his issues with his dad, like ever.

Since his job at the office caused him so much distress and unhappiness it’s little wonder most of Kafka’s protagonists were bureaucrats, often caught in the brutal and unapologetic wheels of the ESTABLISHMENT.

Without spilling too many beans on the structure and plot of his novels I’ll provide you with a very brief summery of what was up in the typical Kafka tale:

Boring and insignificant pencil-pusher finds himself in an odd and illogical situation. Pencil-pusher is confused (and single), doesn’t know how to proceed, develops a crush on the local bobbing girl who turns out to be far less innocent than she looks. Pencil-pusher keeps on shuffling his feet around baffled by his strange new condition, which often results in death. THE END.

Remember that term ‘Kaf·ka·esque’ I mentioned earlier? Well, that is pretty much what it stands for: an illogical situation that has no explanation. Now you can drop this term like it’s hot at random house parties, making you look like you’re well read and sh*t. 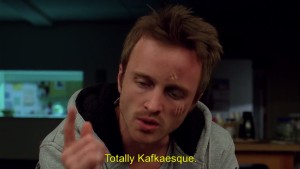 In case you’re sensing a touch of Kafka himself in this very brief synopsis, you’re not alone, as most of his works were inspired by his very own sweet misery.

His legacy still lives on, with him remaining as one of the most famous and popular writers to this day. 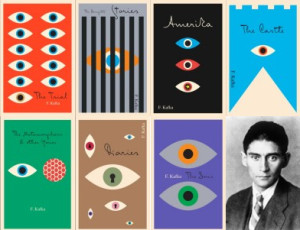