The Ugly Truth of Anime Fandom

Despite anime being a harmless hobby for many, there are some less-than-stellar interactions all hardcore fans will eventually come across.

There comes a time when a beloved hobby becomes more than just something you do sparingly. For some, these precious pastimes get so intertwined with their everyday routine that they look for ways to experience it to the highest levels possible. Discussing it with others who share the same interest, watching related videos online and reading articles about said hobbies are all normal progressions of becoming an absolute fan of what you love. Of course, watching anime or reading manga is of no exception to this.

Soon enough, fans of anime will want to know more about their niche activity and dive further into a culture deeply rooted in Japan but adored across North America. So, while getting more invested in exploring the anime community or industry is an exciting adventure to undertake, it’s not always going to be a pleasant journey. Although further immersing yourself into an unwavering passion is a step in the right direction, there will be some aspects that are arguably better off not knowing.

If you do find yourself gradually becoming more and more interested in anime, be prepared to experience a range of different scenarios. On that note, I wish someone told me what to expect and how to react to these conditions when becoming an anime fan sooner.

This is perhaps one of the most disastrous experiences you’ll ever encounter when taking the plunge of becoming a die-hard fan of anime. Inevitably, you are bound to be labeled an otaku, web, or some other derogatory term. Be it jokingly or not, from your friends or a complete stranger, a tease, or a malicious insult, people will find ways to belittle you for watching and enjoying Japanese cartoons. There is, unfortunately, a rather bizarre stigma that associates a degree of delinquency and dejection with those who love anime. The origin of this weird bias has no clear starting point but regardless, minority groups will almost always be the target of persecution, no social reform could ever halt that.

In a much similar fashion, gamers were once baselessly accused of being unhygienic non-athletes who cared more about the virtual world than real life. That target of discrimination has since shifted, considering the steady rise and evident popularity gaming has amassed across all demographics. Anime, however, is still considered a niche hobby, but noticeable strides in becoming a commonplace passion are certainly ongoing. For instance, it is not unusual to see your local theatre screening popular anime movies every now and then.

From my years of watching anime, I’ve half-jokingly been labeled a lolicon, mocked for liking Japanese culture a little too much and shamed for not watching other forms of entertainment. As antagonizing as that is to hear, they mostly come from those who have never seen an anime in their life, or those who are so transfixed on a preset of beliefs that no combination of words could ever change their one-sided stance.

I take the slander with a grain of salt, but I can’t pretend it doesn’t sting just a bit 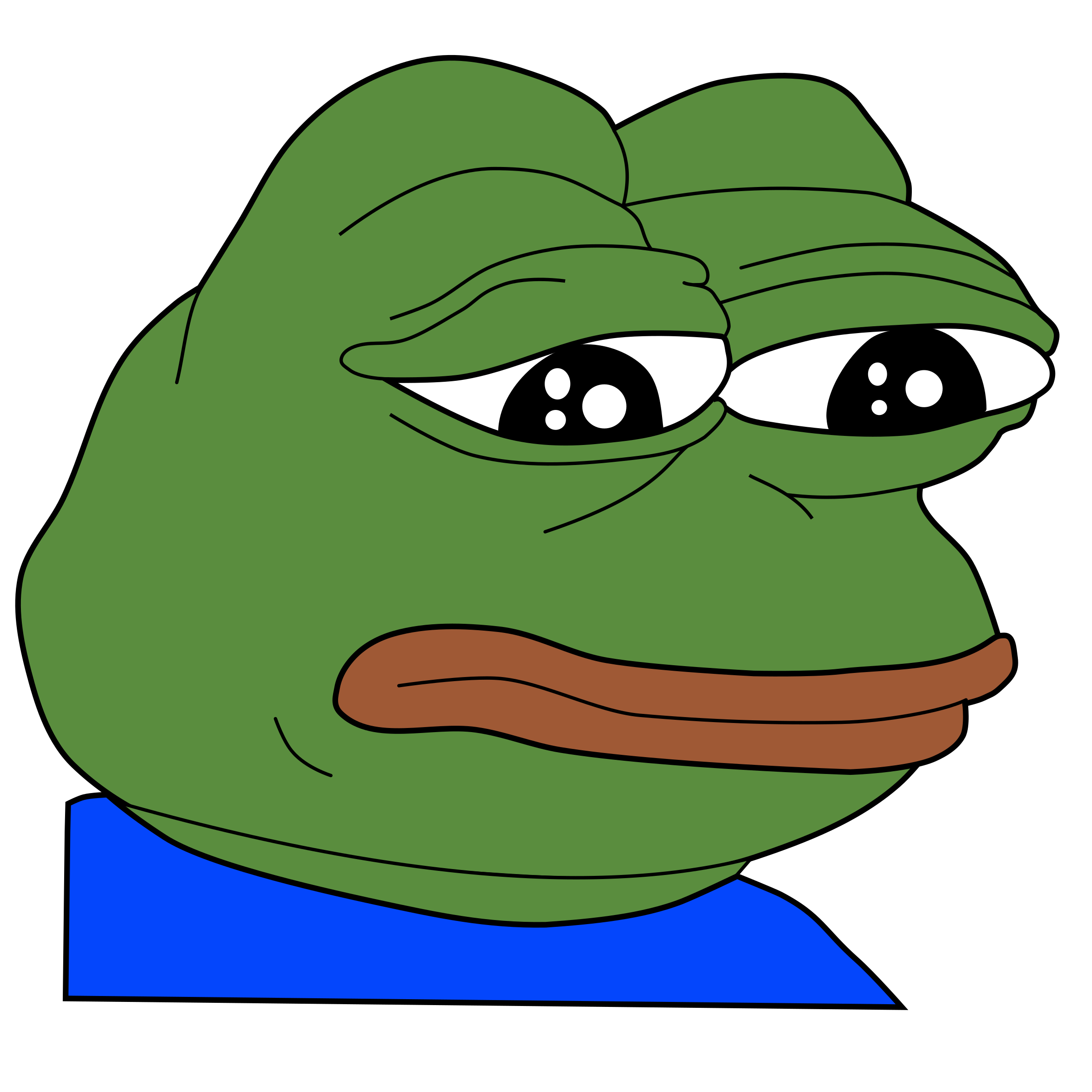 . So just remember, if you do openly talk about your passion for anime culture, whether that’s in person or online, don’t be surprised when people blatantly assume the worst of your lifestyle, intelligence and appearance. A few years ago, I would’ve probably advised the recipients of insults to defend themselves in the same manner as their assailant. Nowadays, I’ll tell them to brush it off. After all, there is no point in arguing with someone whose viewpoints are extremely irrational. Might as well spend that time doing something better – like watching anime.

As with all types of creative works, opinions will always be floating around in your general area. It doesn’t matter if anyone asked, people, will find a way to voice their opinion and the thought process behind it. They will shove it down your throat if need be. Seriously. Anime reviews and discussions are the most common forms of community participation. Just as anime premises are unpredictable and vary, so are the perspectives of those who watch them.

Just to be perfectly clear, you will always have someone else disagree with your judgment of a show. Just take a look at the most recent Fullmetal Alchemist: Brotherhood’s MyAnimeList (MAL) reviews. Despite being the most widely accepted anime to take the title for best of all time, the show still racks up lowly reviews from people who swear it was nothing more than a hype job, a mediocre title at best. They are quite the questionable take, but a take nonetheless.

The criteria for what makes a show good or not will differ greatly from person to person, so don’t get too bothered if your opinions are not in line with the majority of the public. It’s okay to share viewpoints, even if they are a bit farfetched. Take the courtesy to understand where and how their conclusions were forged and reply respectfully with your own.

I often see reviewers get ridiculed for bashing anime that is overwhelmingly deemed good by the community. Although their reasoning does not always have the clearest comprehension, the backlash and mob mentality that inevitably ensues is quite concerning. So much so, that MAL was forced to take down the ‘Not Helpful’ vote from user reviews in order to prevent further harassment and trolling.

Listen, I understand that your favorite anime of all time was rated a 3 out of 10 by a user with a Hatsune Miku profile picture, but you should never resort to assumptions nor should you disregard it entirely.

Feeling a certain way when an anime you liked was not liked in return by someone else is a great indication that you have found something worth protecting. It is this perplexing affection that tells me you enjoy anime so much, you’re willing to spend time discussing the show’s strengths and flaws. Conflicting views help set up meaningful discussions or perhaps offer new insight into anime that is already heavily popular.

Anime watchers are some of the most polarizing fans I’ve had the pleasure of interacting with. There are those who rant endlessly about a supposed ‘bad’ show but provide little to no substantial evidence or reference to support their claim, and then there are those who articulate their point of view with precision like detail.

Despite the noticeable gaps between a review that obviously put much-needed effort and research into it, and another that is purely anecdotal and sometimes hard to comprehend are both still valid opinions that should never be dismissed simply because of initial disagreement.

Being able to express your thoughts and eventually establishing that fine line between a ‘good’ and ‘bad’ show is why online forums were created. No matter what is said, an anime’s overall worth will always be subjective, in that there is no definite clear answer. Additionally, there is nothing to gain from silencing the outside noise except to cement oneself deeper into their comforting echo-chamber.

Put it all together now

As mentioned before, anime fans already get a bad rep as it is. Senselessly flaming each other over a medium we truly care so much about is as pointless as it is tasteless.

Anime has offered us a portal into the lives of characters and worlds we could never experience in our lifetime. They provide an escape from the stresses accumulated simply from living. Anime has gifted us with unforgettable stories and scenes that continue to leave us on the edge of our seats and in our own thoughts.

Despite the joy it brings, anime has also been the basis for offensive remarks and unwarranted harassment. It is not a pretty scene, but that too is part of the anime culture fans will one day have to endure. There are ups and downs, but trust me, the pros heavily outweigh the cons any day of the week. Thanks for reading all the way to the end, now go watch some anime!❤️