2016 brought us a plethora of great comics. In fact there was so much interesting stuff this year that I couldn’t get to it all. I will share all the best of what comics I DID get a chance to read. Let’s move right in! 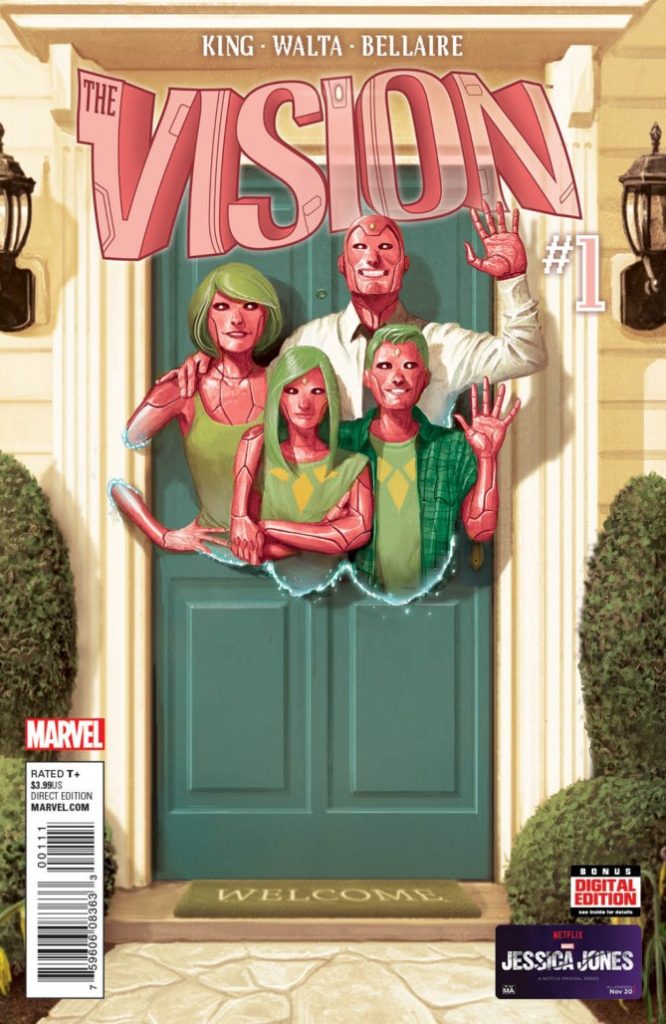 This series took me by surprise. It’s emotionally rich and  deep. It feels very cinematic in it’s execution. Not one word of dialogue is taken for granted and it’s artwork demands attention to every detail. It’s not a typical superhero tale by any means. Even the covers themselves are atypical. It’s as much a character study as it is a plot driven story. I’ve heard Vision referred to as the ” Walter White” of the Marvel universe. I’d agree with that in many ways. 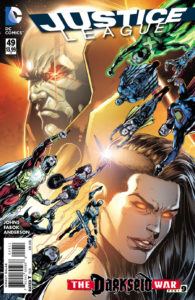 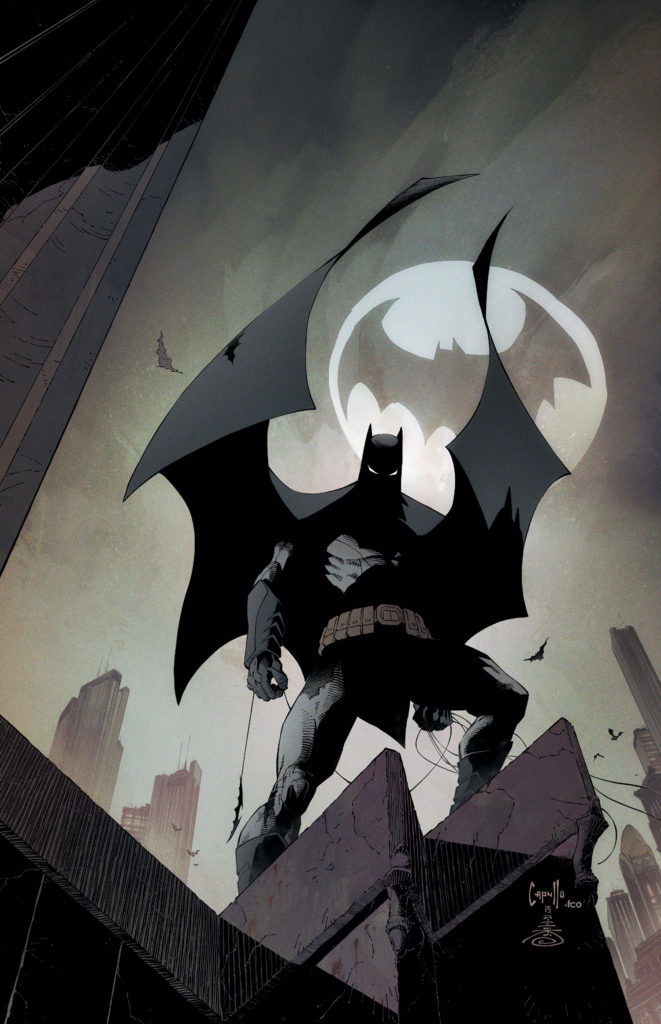 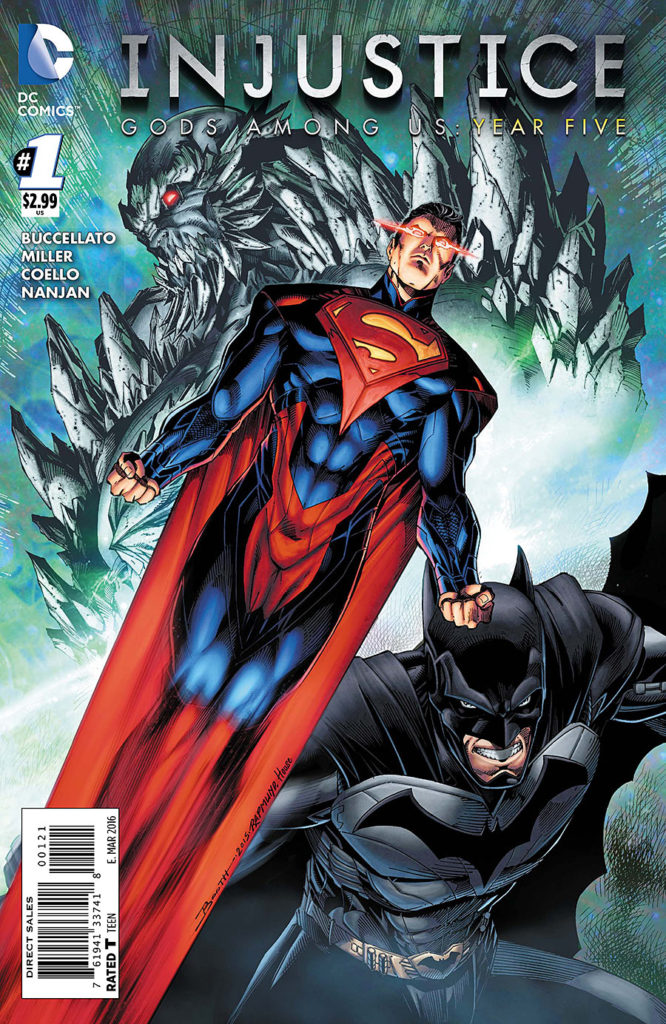 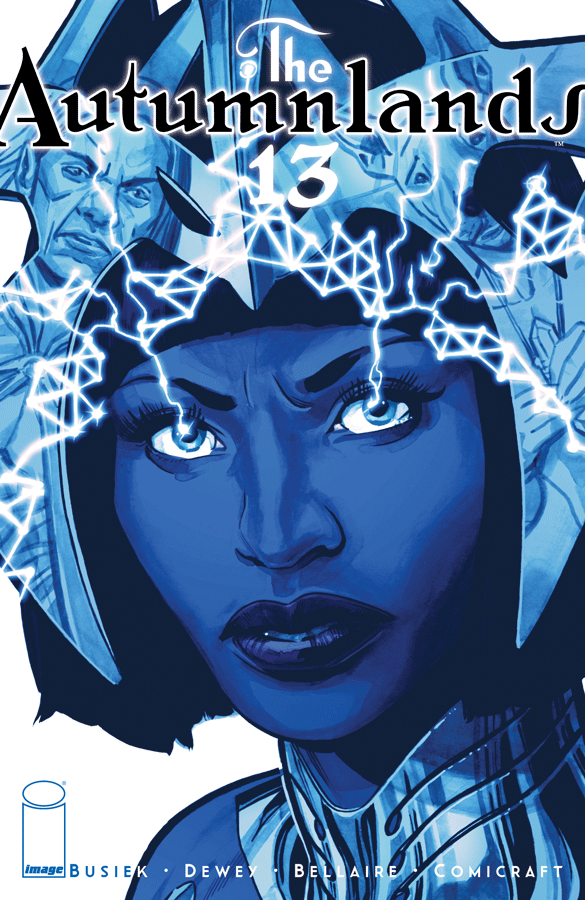 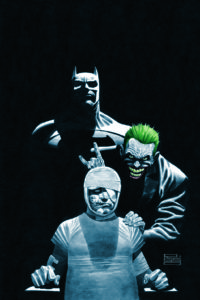 What else can be said about this gripping powerful graphic novel? I reviewed it earlier in the year and suffice it to say, it floored me. It stays with you, it moves you and it’s easily the est original graphic novel of the year. For more information look to my earlier review! 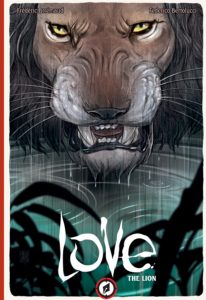 A beautiful book that highlights a day in the life of a Lion trying to survive in the jungle. It’s wonderfully illustrated and completely wordless. Not a sinlge piece of dialuge is used and none is needed to understand the complex emotions of every animal in this story. It’s a treat for the eyes and it forces you to pay extra attention.

1. Conan: Wolves Beyond The Border: by Tim Truman & Tomas Giorello 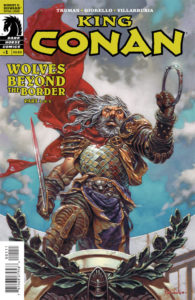 An old Conan going on one last adventure? Tim Truaman & Tomas Giorello? Hell yes. What moredo you need? It’s essentially Dark Knight Returns for Conan, and it’s a hell of a lot of fun. The art is spectacular, the writing is clever and surprisingly humorous even. A fitting ” last” tale for everyone’s favorite barbarian. 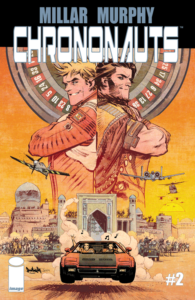 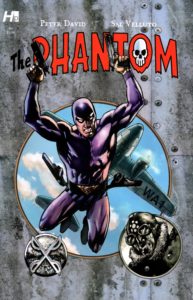 What a year Tom King had. He worked on 4 projects and each of them received critical acclaim. He seemingly came out of nowhere and is now here to stay. DC was quick to snatch him up and sign him to an exclusive contract. I’ve yet to complete Omega Men but I’m sure it will not disappoint!

Greg Capullo barley edges out the talented Jason Fabok ut the conclusion of his epic run on Batman was too much to deny. His last 3 issues were brilliant. His fifth issue of Batman remains the highlight of his career but these last few come close. I had the privilege of meeting him at a con this year and he’s as much a class act as he is a class artist. Easily the nicest artist I ever met. His work on Mark Millar’s Reborn is going to be a treat once it gets into full swing.

What a year for comics. One of the very few good things of 2016, that’s for sure. Let’s hope 2017 provides more quality work. Happy New Year!