True to its name, “Rewind” tracks back the story a good 74 years to pick up last season’s cliffhanger in the moments after everyone vanishes from the diner. Except for Fitz. Just a few moments after the team is grabbed, a military unit shows up and arrests S.H.I.E.L.D.’s lone remaining agent. He spends six months trying to figure out what’s happened, while also processing his PTSD in the wake of his Framework experience. Thankfully the action ramps up when Lance Hunter comes out of the cold to help bust him out (of course, the two send coded messages through letters to the editor while complaining about soccer teams).

It’s an interesting direction to take the story, covering such an extended amount of time so quickly as Fitz stews in a 10×10 jail cell with nothing but books and soccer to keep him (at least a little) sane. Sending the team through time presented an interesting opportunity to approach Fitz’s mission to save them, and they absolutely go big with the ideas. Fitz uses a cryochamber to travel through time the “long way” to reach them while waiting on Enoch’s ship safely hidden away from Earth. He also hides a box of supplies within the Lighthouse (the site that will eventually be the last remaining human base on the broken planet), complete with a hand upgrade for Coulson. 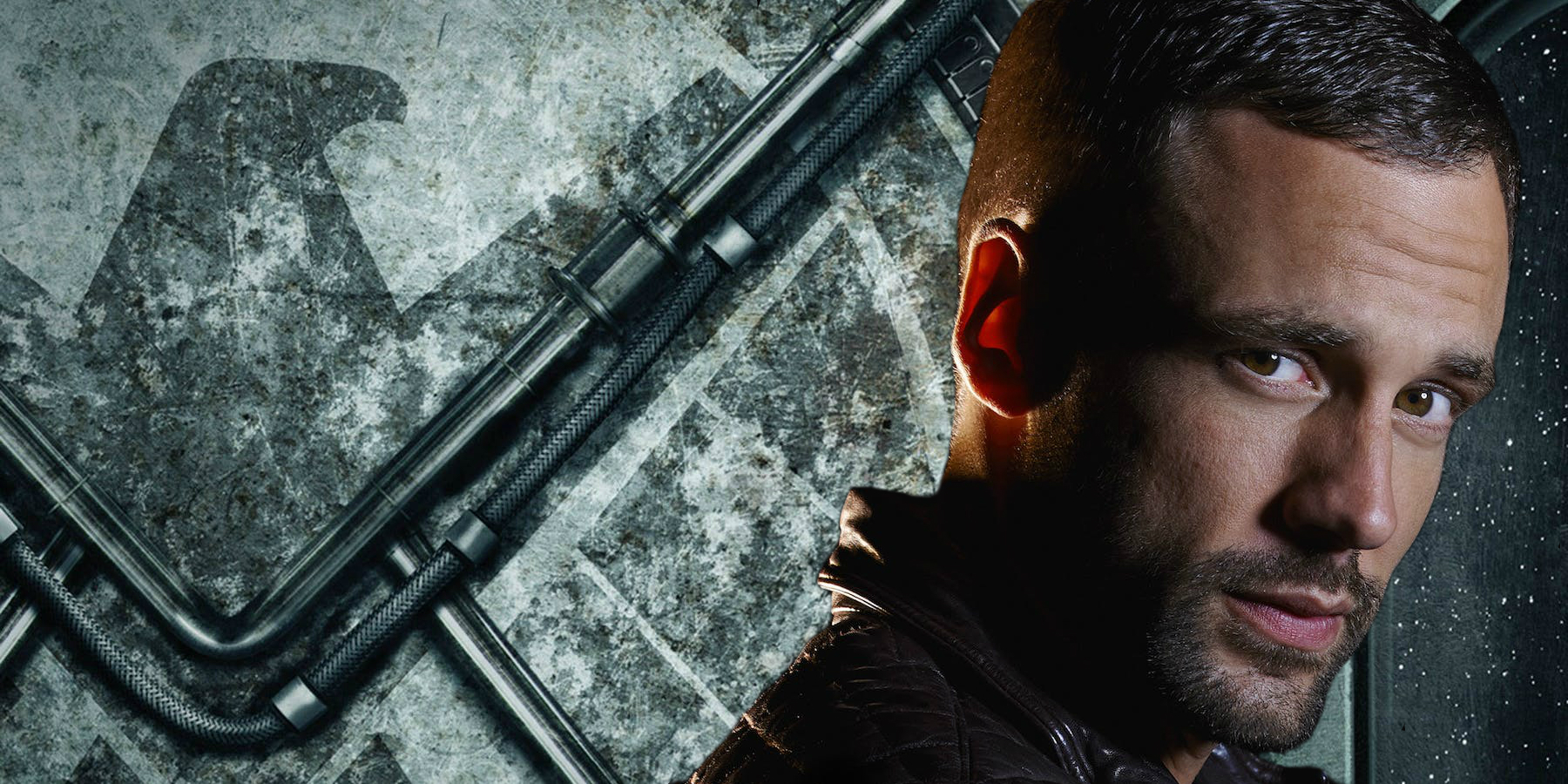 For the nerdiest among us, it also begs the question of time paradoxes and alternate universes, since Fitz doesn’t technically disappear through time. He jumps in a cryochamber and spends more than 70 years floating on his own, with no real escape plan to return to the present. It’s bold, to say the least. So did life go on without the team all that time? Did an alternate future Fitz eventually return to present-day Earth while the “younger” version of himself is still frozen waiting to fix the future? Or are we simply going to create a completely different reality by whatever the team does (or doesn’t do) to possibly prevent this cataclysm? So many questions.

As for the personal stakes: Despite the time, it’s clear Fitz is still grappling with the darkness inside him. We see him put a gun to Enoch’s head with no hesitation while pushing him for information, to the point it even takes Hunter by surprise. He might’ve spent 72 years on ice, but the version of Fitz that wakes up in 2091 (thanks to Enoch we finally have a year for that future date) is still damaged and reeling. He talks about his relationship with Simmons as if they’re cursed to be torn apart by fate, and at this point, it’s hard to argue. It’s become a trope unto itself in this show, so when that reunion does happen, it better be worth the wait.